Skyscrapers or Bungalows? How Dense Can You Get? 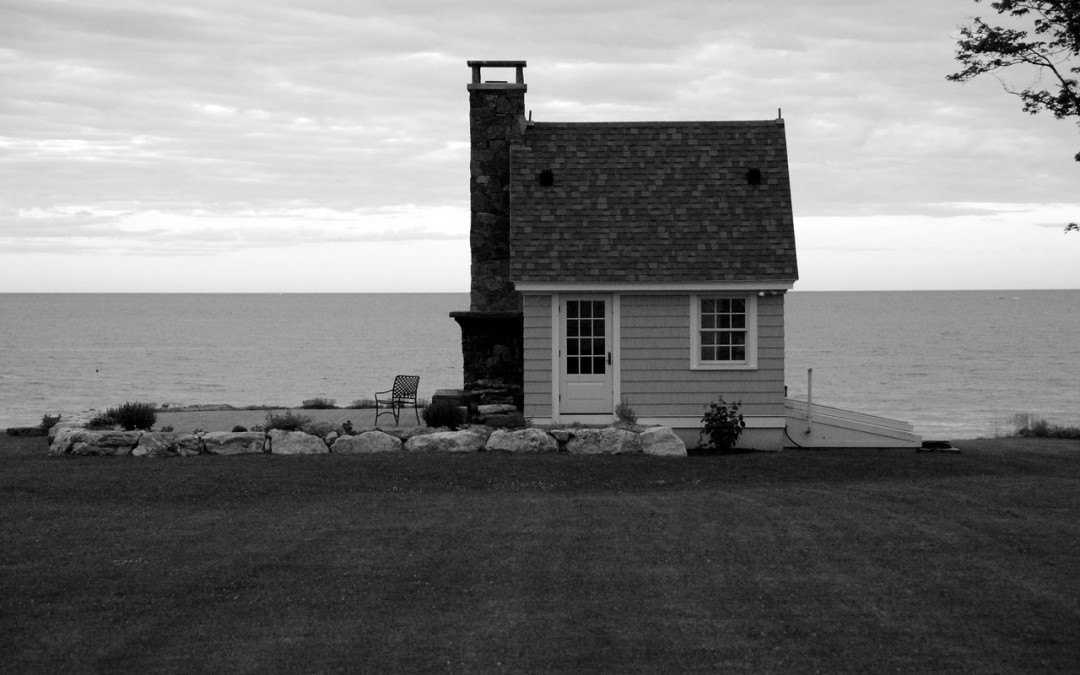 We’ve all heard the joke about ‘Bungalow Bill’, the well-endowed lover who doesn’t have much upstairs. What we don’t hear much about is how the single-storey staple of 1960s house builders became a virtual laughing stock barely half a century later.

Instructive in understanding this phenomenon is to look back, not so much in anger, but in suspended disbelief.

When it came to house building in the 60s, Britain dreamed big. It also dreamed gentle. The competing notions of thrusting modernistic tower blocks conflicted culturally with sedate single-level bungalows.

In those days, of course, there wasn’t the same pressure to build as many homes as possible on whatever land was available. Housing density simply wasn’t an issue. Having said that, the idealism that reigned in some local authority quarters made a massive impact.

‘Building high’ came straight out of Central Planning where town hall apparatchiks had likely gorged on too much Aldous Huxley. Bungalows, on the other hand, were for dreamers of a different ilk – earnest, almost-middle-class types, fattened on a televisual feast of stateside colonial clapboard and a picket-fenced Stepford Wives utopia.

For totally different reasons, the bungalow (on the face of it) looks like a spent shilling. To confirm its apparent indigence as a design concept, the National House Building Council tells us that only one per cent of homes built in the UK in 2014 were bungalows.

It wasn’t always thus. In the inter-war years of the 1930s – when the man on the Clapham Omnibus was enjoying something of a heyday – bungalows were beginning to establish a Japanese knotweed presence in the English countryside.

This prompted some sniffy architects of the time to take a sociological pop at what was one of the legacies of the British Raj. By sleight of hand and builders’ trowel, a version of the spacious cottages of Bengal had been successfully imported into deepest suburbia. Like piccalilli, the Hindi word ‘bungalow’ became a byword for post-colonial indulgence.

A West Sussex beach-head was established in the early 20th century – and the rest, as they say, is history. Except… of course… the bungalow continued to thrive… right up to the 1980s.

A steady swing in economic sentiment arrived at the realisation that, in a land where land is tight, there’s a strong and sensible argument for building homes such as town-houses and apartments that aren’t as land-hungry as bungalows.

Not only does this produce more homes per acre and therefore greater societal approval. Builders themselves also gain massively from maximising returns on their land bank investments (with all the negative inferences this carries).

Given the potential benefits of single-storey living, there’s a case to be made for positive discrimination in the land-shortage debate. Whilst it’s true that the pressure on land in city-centres is huge – excepting of course the case to regenerate brownfield sites – there may be a case for reviving the bungalow concept in more rural and suburban areas.

Few would disagree that bungalows are ideal for people such as the elderly or disabled who don’t want the hassle of climbing stairs. They’re also attractive for families with younger children who need to keep a close eye of their offspring. A major appeal of bungalows to all groups is the easy lifestyle inter-change between indoor and garden living.

It’s unlikely that a rash of new bungalows will suddenly emerge on the British landscape, however. Given today’s economic realities – and given the UK’s burgeoning population – it’s more likely that multi-storey living will make a comeback (despite all the widely acknowledged social problems that high-rise living created in recent decades).

Spacious living has always been the preserve of those who can afford it. Dense populations create their own issues that impact most of all on quality of life. Balancing the demands of affordability in a fair and civilised society will continue to be a challenge for the foreseeable future.